I met Dan, a fellow dog-owner, when I took Kinzie to play at the Lake Calhoun dog park today.  While the dogs played, Dan explained that the dog parks are one of the things that distinguishes Minneapolis from its midwest counterpart (Chicago).  In 1910, Chicago residents viewed dog parks as violent places that encouraged dog fighting, and so city planners didn’t allocate public space for pets. Minneapolis, on the other hand, voted in favor of the animal parks, and now the city has a vibrant dog culture that extends to restaurants, bars, walkways and lakes.

Tell me something happy: Cancel reply 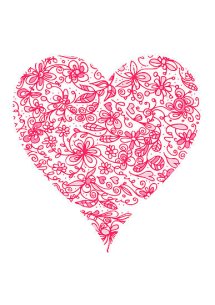 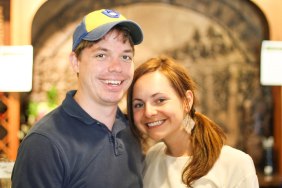 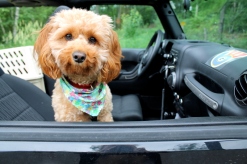 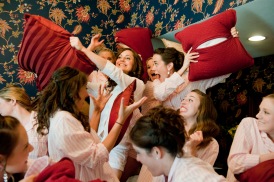 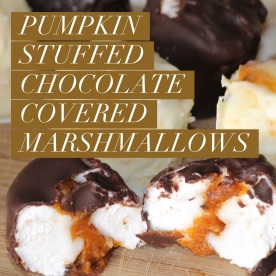